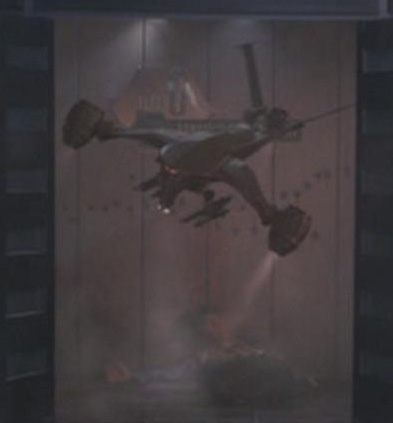 Check another box on the judgment day checklist, as the military has successfully completed a hover test for the Multiple Kill Vehicle.  The MKV is a pretty impressive piece of hardware as it can hover and track targets using short burst rocket power.  However it’s name is somewhat unsettling as it is rather close to the Hunter Killer (vehicle) that will hover, track and then kill targets in the not so distant future.  The unlike the HK, the MK tracks and kills long range ballistic missiles not humans – at least so far.  I’ve always suspected that SkyNet got its best ideas from us. (I’m sure the T08 from the video is no way a reference to the T1-8 from the film)