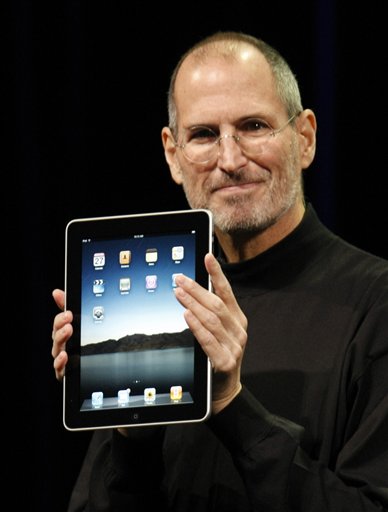 Well the ultra-hyped Apple tablet has finally been revealed as the “iPad”.  Some are excited about it while others are disappointed.  But now that the dust has settled, I think it’s clear that Apple’s real purposes in their “launch” was simply to stall.

Let’s review:  As more and more companies looked toward the slate (keyboardless tablet) form factor as the next “netbook market”, Apple began to get worried they would be beaten to the punch.  Ironically it was probably the deluge of iTablet rumors that spurred the competition on towards creating the next great device before Apple cornered the market, but the advances made in more powerful and lower wattage processors didn’t hurt either.

As the various tablet designs began to leak out before CES 2010, the iTablet leaks became the norm replacing the wild speculation of the “fan boys”.  Apple effectively cast a shadow over CES and had people instead looking toward the Apple event.  Unfortunately while the Apple event was attempted to mirror the iPhone launches it failed to deliver.

I believe that Apple intended to launch the iPad ready to ship with iPhone OS 4.0, full flash and at least limited multitasking this June alongside the next iPhone.  Instead, the competition came knocking and Apple acted quickly to stall the market and hopefully gain enough time to finish their product.  And if they scared off a few companies that were in the planning instead of prototype stage – all the better.