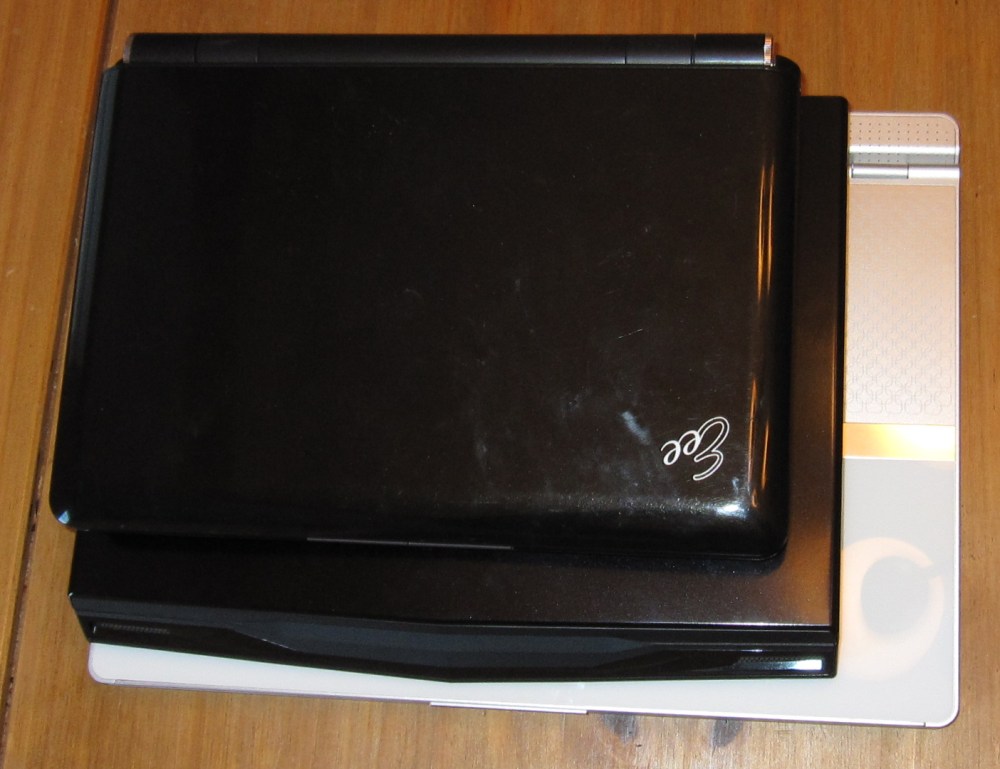 The coolest spy is finally back tonight on USA… 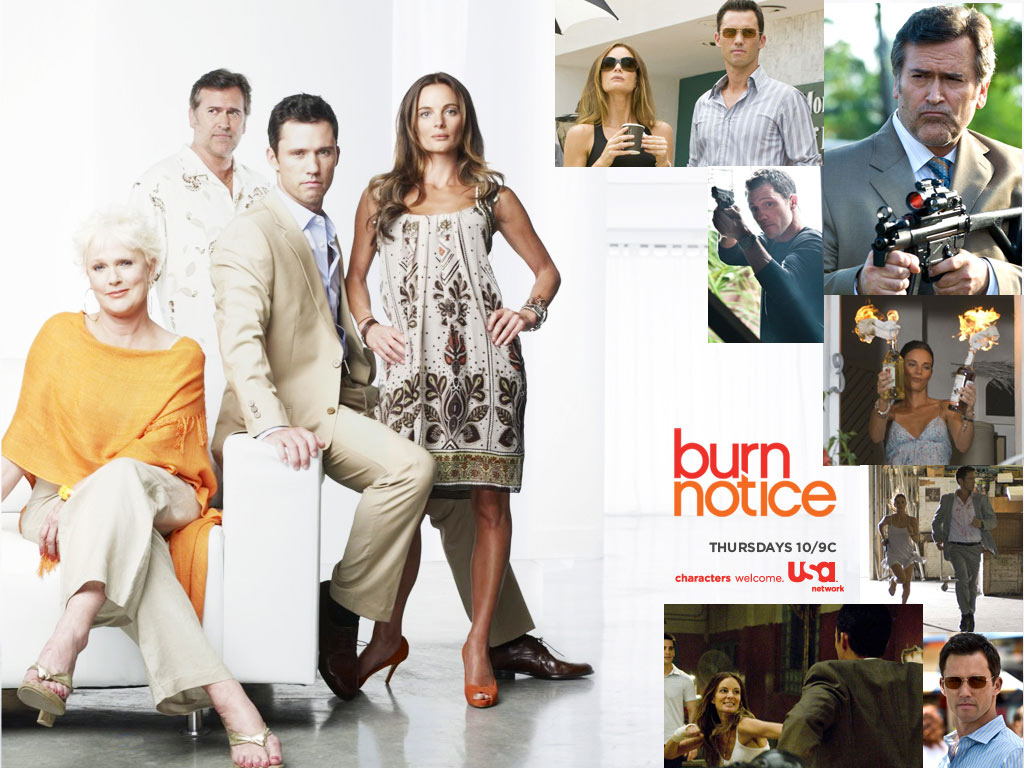 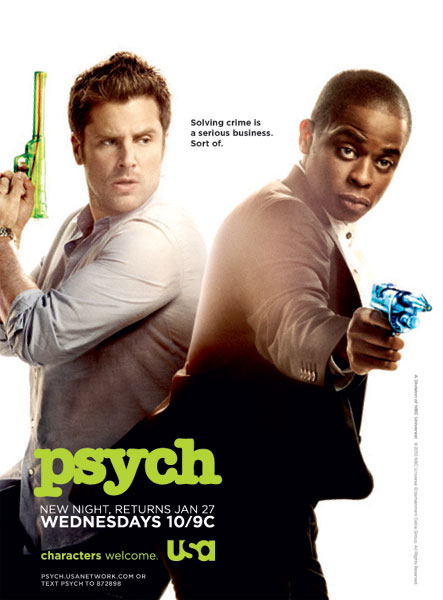 Tired of the same boring windows logo on your desktop?  National Geographic has some great images from their photo contest available for free download.

Photographer Nick Nichols spent a year planning the nearly impossible: a top-to-bottom photograph of a 300-foot-tall redwood tree, now the centerpiece of the October issue of National Geographic Magazine.