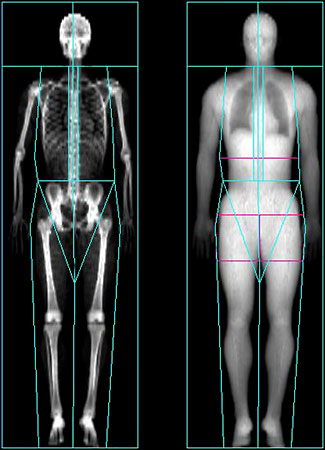 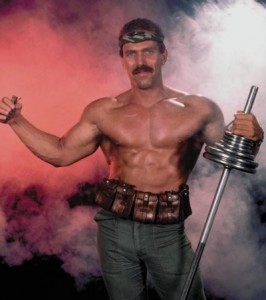 About three months ago, I tried out a few of the suggestions in the book: The 4-Hour Body. I adopted the Slow Carb Diet, started photographing my food, took a couple of the suggested herbal supplements* and even a experimented with few of Tim’s exercise tips. While my experiment is still ongoing, I think enough time has passed to give some preliminary results.  ( *things like green tea extract not those other kind of supplements ;)

First I need to address some slippages on my part. Even though I started this project at the end of June, I had some personal events that derailed my motivation to adhere to the diet for about a month and kept me from the exercise program for a few weeks (which should hint at the ease of this new workout approach). I also did a poor job keeping up the food photo journal. I just couldn’t seem to remember to whip out the iphone and snag the pic when need. Not a big loss as “diet aid” in my opinion but it needed mentioning. Anyway, the results:

Even though I essentially did the slow carb diet for a month, then off a month, then on a month – I am down 8 lbs. Which isn’t bad as my goal is ten total. In real terms, I have gone from tight 34 inch pants to normal fit 32s. And this was with most weeks involving several cheat meals in addition to my cheat day. Yes this diet works.

However, more impressive for me are the strength gains that I’ve made while losing weight. As most athletes know, it is difficult to do both at the same time. So here are few of my gains in workout weigh and the associated 1 rep max estimate:

Now in the interest of full disclosure, I need to point out that my machine is a Bowflex and “Bowflex lbs” are not quite as difficult as free-weight lbs because of the bow-like resistance (which is much safer for maxing out without a spotter).  However, the relative increases are real: a 56% increase in my pull-downs and doubling my shoulder and bench strength.  That my new workout works is obvious, but I’m interested to see just how far the rabbit hole goes.  That is, can I continue these gains over the next 3 months?  We’ll soon see.  :) 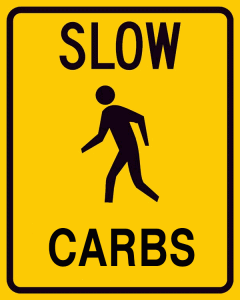 So I have been looking for something new to get back down to my “fighting weight” and get ripped just in time for winter.  I recently discovered a new diet plan from Tim Ferriss called the Slow Carb Diet that takes the Lo Carb diet and adds back in beans.  Alright there is a touch more to it but that’s the gist.  Tim makes a good case for it in his book The 4-Hour Body.  20 lbs in 30 days didn’t sound too bad, so I thought I’d give it a whirl for 30 days and see how it stacked up.

The twist: One day a week is your cheat day.  Anything in any amount is far game!

Sounds a little crazy but so far I have lost 3 pounds in the first week.  Which alone isn’t too impressive as it could be largely “water weight”, but that includes taking a 3 day road trip where I was only was “on plan” for breakfast (ie eggs & bacon).  So that is pretty good.  However the real test will be to see where I am at after week two.  The book has some other tricks with cinnamon and food photos but I don’t want to spoil it all.

So I am trying out a new idea dieting aid from The 4-Hour Body as part of my Slow Carb diet experiment.   The idea is similar to the written food journals popular with many trainers, however your smartphone’s camera replaces the old pen and paper method.  Add to that a flickr.com photostream and voila the FoodStream™ was born.  I am personally using Instagram to make it happen as it is super simple, efficient at uploading, and offers some fun filters when your eggs look too dull.  Once setup, it was easy to get my latest photo from my iPhone to flickr to this site’s home page with just a few taps.

Research suggests that documenting your food will reduce your bad eating habits.  Swapping out jotting everything in a notebook for quick snaps just makes things easier.  Well almost.  I have found the hardest thing about starting a photo food journal is remembering to photograph your food.  It’s really not a natural thing to do.  But after a week, I am finally getting a hang of it.

Just so long as the occasional (often) mostly eaten plate counts too.  ;)

More proof that a third of people have lost their minds: